In a very controversial finish at the 2020 chess olympiad, R Praggnanandhaa manages to bring joint gold medals along with Russia. Today indeed is a very proud moment for all the Indians. 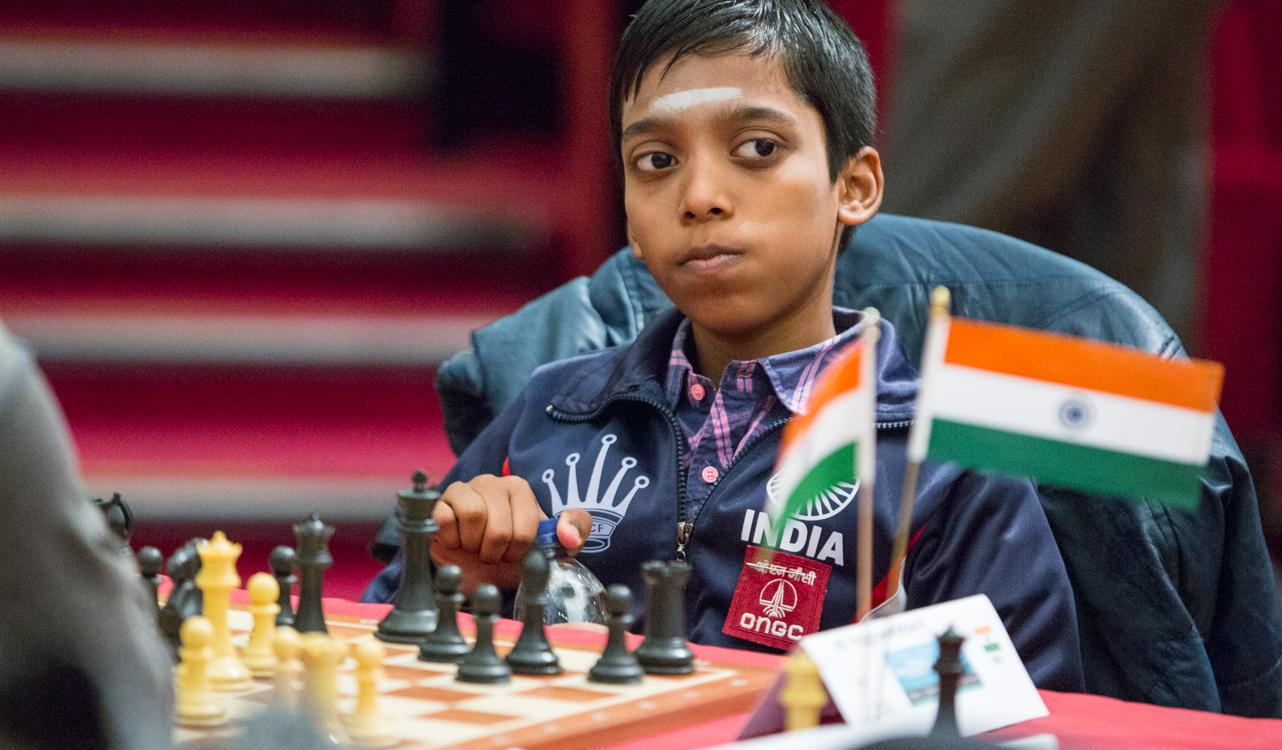 Owing to the pandemic, this was the first time in history that Chess Olympiad has been conducted virtually, later on, The game was stretched until the last few seconds. Two Indians were said to have lost in the very final moment because of connectivity issues.

Russia was declared the winner after two Indian players, Nihal Sarin and Divya Deshmukh protested on the controversial decision which was reviewed afterwards.

The world chess body tweeted, “FIDE President Arkady Dvorkovich made a decision to give gold medals of FIDE Online #ChessOlympiad to both teams -India and Russia.”

The Indian players faced a similar problem in the quarterfinal against Armenia. Afterward, Armenian players had demanded an appeal. They said that they had lost internet connection and their appeal got rejected.

India then won against Poland in the semifinal and subsequently making it into the finals. Then the match came to a point where India along with Russia bagged the gold medal.

“We are the champions !! Congrats Russia!,” the legendary Viswanathan Anand wrote later on his Twitter handle after the final.

Global Child Prodigy Awards is the world’s first and only award ceremony that recognizes the unique and talented children. Later on in January 2020, R Praggnanandhaa won the GCP Award under the category of sports.

R Praggnanandhaa secured a position in the Top 100 Prodigies List of 2020. Likewise, We are very happy to have kids like Praggnanandhaa who are real gems of India moreover Our team congratulates him on his success. We wish him to make his nation proud again.

India is glad to have such child prodigies who have proven themselves in their various fields. R Praggnanandhaa has subsequently proved himself in the upcoming time.

If you know of someone close to you who deserves to be on the Top 100 Child Prodigies list, therefore, make sure to click here.

Indian squad at the Chess Olympiad 2020

Aarna Wadhawan – The Young Girl Who Learnt To…

Mother – The First Teacher Of A Child |…

Get to Know about the Latest Child Prodigies!